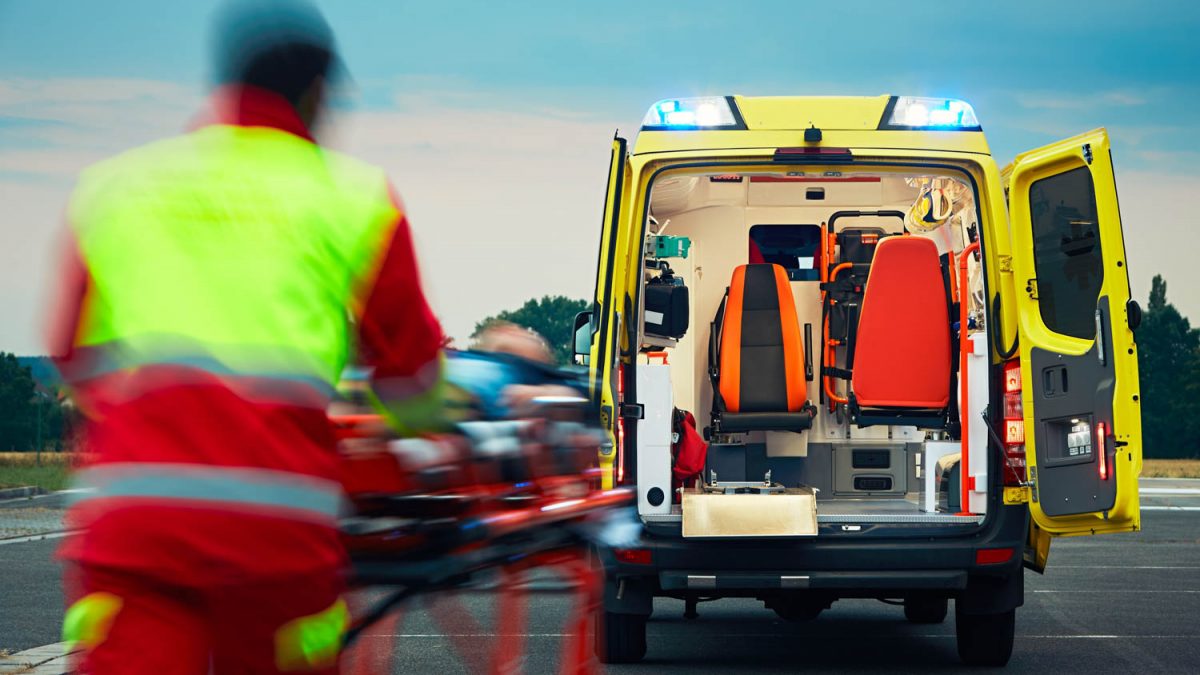 “There are lessons learned and applications we are using in Norway that would benefit the Canadian market,” he said.

“Our system provides a seamless communications platform that makes all necessary data available so agencies can react swiftly in emergency situations.”

Mallozzi said Norway has long been a technology leader. Last year, Global Finance magazine ranked Norway as the world leader in national technology strength. The rankings were based on four integrated metrics:

“Norway has been a technology leader in many areas and public safety communications is no different,” said Mallozzi.

Enghouse’s software solution enables fire control and emergency medical communication centers to rapidly respond to fire and medical emergencies. The solution provides emergency call handling, coordination with ambulance and fire vehicles, and other first-responders, and coordination with hospitals and other emergency services. Mallozzi said another Enghouse subsidiary, Vidyo, developed an ambulatory care solution that will strengthen the telehealth market.

“The pandemic forced the industry to find digital solutions when it was difficult for patients to come to medical facilities. Enghouse puts all the latest virtual technology in the hands of the medical professionals and patients are the beneficiaries,” he said.

“Whether it is a fire emergency or a medical emergency, these systems need to deliver accurate real-time information and the ability to handle calls, dispatch, and coordination of first responder resources when time is of the essence,” said Edvard Heyerdahl, managing director for Enghouse Transportation and Public Safety, Nordic Region.

The Norwegian solutions were developed by Locus, an Enghouse Systems subsidiary, based in Sandefjord, Norway.

Enghouse is a Canadian publicly traded company (TSX: ENGH) that provides enterprise software solutions focusing on remote work, visual computing, and communications for next-generation software-defined networks. The company’s two-pronged growth strategy focuses on internal growth and acquisitions, which, to date, have been funded through operating cash flows. Further information about Enghouse may be obtained from the Company’s website at www.enghouse.com. 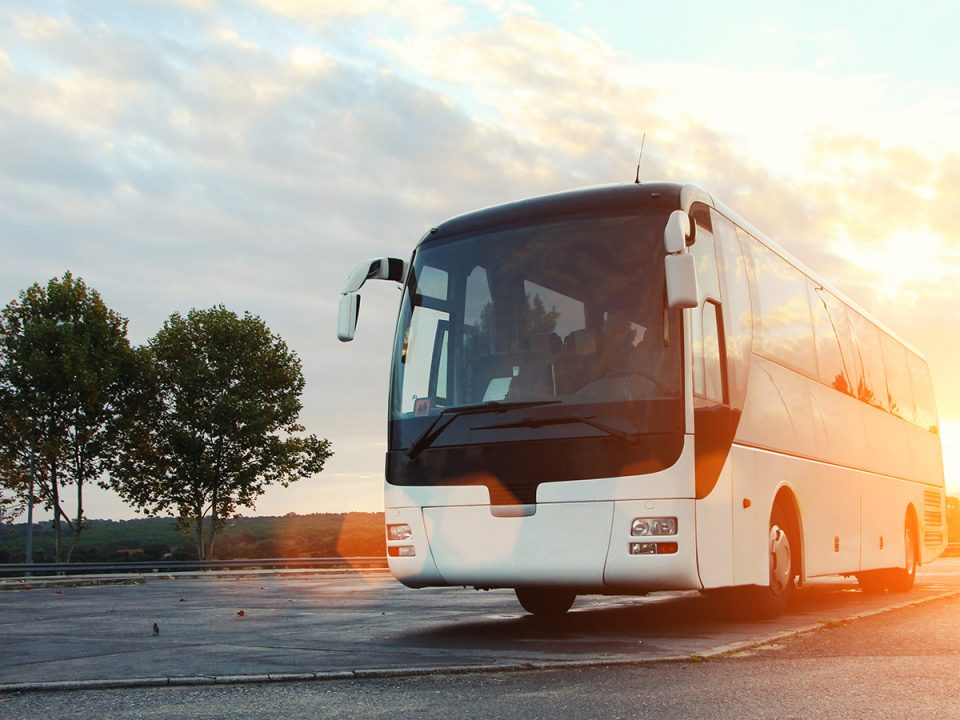